Rhinoplasty is a plastic surgery operation performed by making changes in the bone and cartilage structures of the nose shape in this structure. 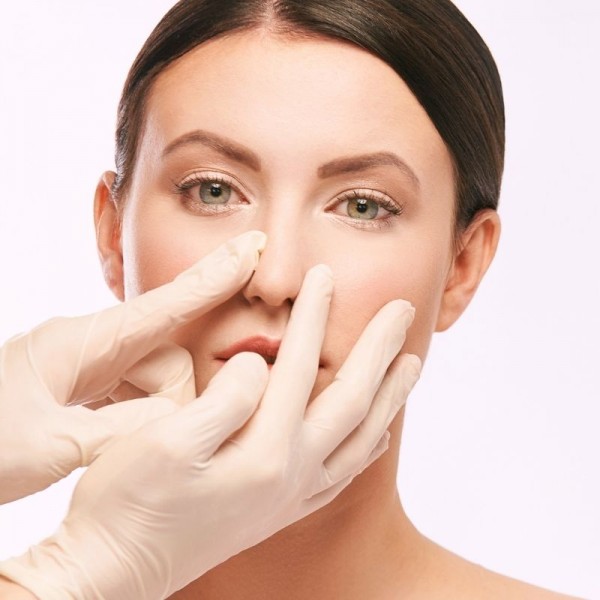 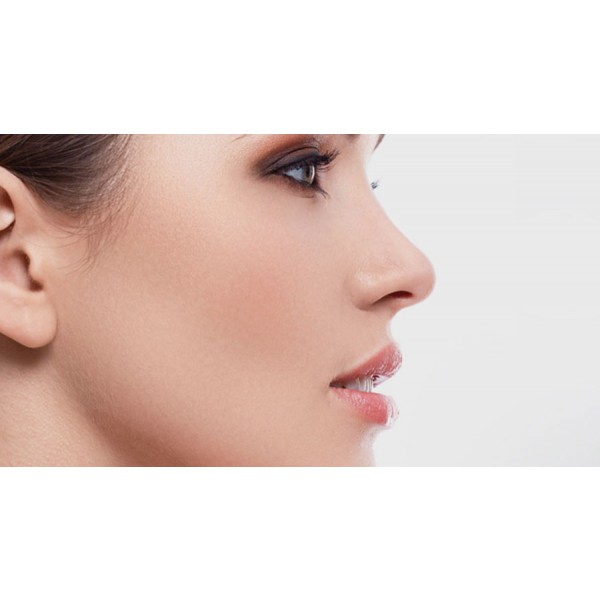 Rhinoplasty is a plastic surgery operation performed by making changes in the bone and cartilage structures of the nose shape in this structure. Nasal aesthetics, also called nasoplasty and rhinoplasty, is one of the most frequently applied aesthetic operations. Rhinoplasty is performed to eliminate the deformities of the nose that are congenital, occur later, or occur due to trauma. While deformity can be corrected in some cases only because it causes visual discomfort, it may also need to be corrected because it causes problems such as respiratory disorders in most people.

Regardless of the reason for the aesthetic operation, the primary goal in rhinoplasty is to make the nasal airway work optimally at the end of the operation. During the operation, one or more of the operations such as reshaping the nose (reconstruction), removing deformities or changing the shape of a part of it can be applied.

In people considering rhinoplasty, whether the nasal tissues are suitable for aesthetic operation should be checked during the examination to be performed by the surgeon. Since the slightest intervention produces very significant results, surgeries related to rhinoplasty must be performed by a surgeon who is an expert in the field.

Rhinoplasty, which can be applied to both men and women, is a complicated operation. It takes a period of 6 to 12 months to fully achieve the expected result. This process varies according to the size of the operation in the nose, the structure of the tissues in the nose or the severity of the problem. After surgery, minor corrections may be necessary in some patients to achieve the desired shape.

As the Medicatour Family, which accepts patients at international standards with its up-to-date technology, expert staff and contracted institutions, with a healthcare team specialized in getting the most appropriate and highest quality health care in all areas of the health sector, especially hair transplantation, dental implants and aesthetics, gastric balloon, glutathione. We provide service and we continue to offer this service to all countries of the world with our healthy, quality service understanding.

By signing up for our email list, you can be informed of all the developments and our campaigns.